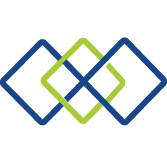 
Volumes Block Storage bridges the physical and virtual infrastructure, combining them into one unified platform with the simplicity that enterprises have grown to rely on.

Bridging the Worlds of Physical and Virtual

Despite the many benefits of virtualization, some workloads often remain on bare-metal servers because of licensing constraints, legacy application portability, or investments in existing infrastructure. In this context, storage silos for these non-virtualized workloads continue to exist. ABS eliminates these silos by delivering the same simplicity Nutanix offers for virtualized workloads and file storage for physical workloads. In so doing, ABS bridges the physical and virtual worlds, consolidating infrastructure into a single unified platform.

Not Just Another Block Device

ABS exposes storage from Nutanix through direct, block-level iSCSI access while maintaining high availability, scalability, and performance to the physical or virtual servers accessing Nutanix storage. Applications including Oracle RAC, Microsoft SQL Server, and IBM DB2 can run outside of the Nutanix cluster on either bare-metal or virtualized servers. ABS is built with web-scale technology at the core for effortless scaling, even from a small starting footprint. As a result of the consolidation, all applications can now use the same infrastructure for virtualization, file, and block services. This can significantly increase efficiency, reduce risks, and make management a breeze.

ABS for Production Three-tier Applications
ABS enables the production database tier to run on bare-metal servers, while the web and application tiers run on virtualized infrastructure.

ABS for Server Investment Protection
When IT amortization cycles are misaligned and storage is being retired but servers are not, ABS can be used as a bridge to a fully hyperconverged environment. Initially, ABS can be used to replace the storage being retired. Once the servers are also ready for retirement, it is a simple matter to move the applications onto Nutanix running as hyperconverged virtual machines. Since the application’s data remains unchanged on the cluster, moving them is an easy, copy-free operation.

Nutanix manages storage allocation and assignment for ABS through Volume Groups (VG). A VG is a collection of volumes known as virtual disks (vdisks). ABS presents VGs to both VMs and physical servers as iSCSI LUNs. Once the servers are whitelisted inside the Prism management interface, the LUNs are discovered through the iSCSI discovery process over a single virtual IP called the Data Services IP. Space savings are inherent in the platform, as vdisks are thinly provisioned and deduplication, compression, and erasure coding can be set in a straight-forward manner. Because iSCSI is used as the block protocol, servers accessing ABS can utilize existing network infrastructure. One of the biggest benefits available by adopting ABS is that client-side configurations can be dramatically simplified, without requiring Multipath Input Output (MPIO) to achieve scale, load balancing, and high availability.

Create a Single, Unified Platform for Your Workloads

Scale-out and easy-to-manage enterprise-grade block storage right out of the box.

Say goodbye to your archaic legacy infrastructure and the overhead costs to maintain it.

Leverage the goodness of HCI

The Platform of Choice that Bridges All Workloads 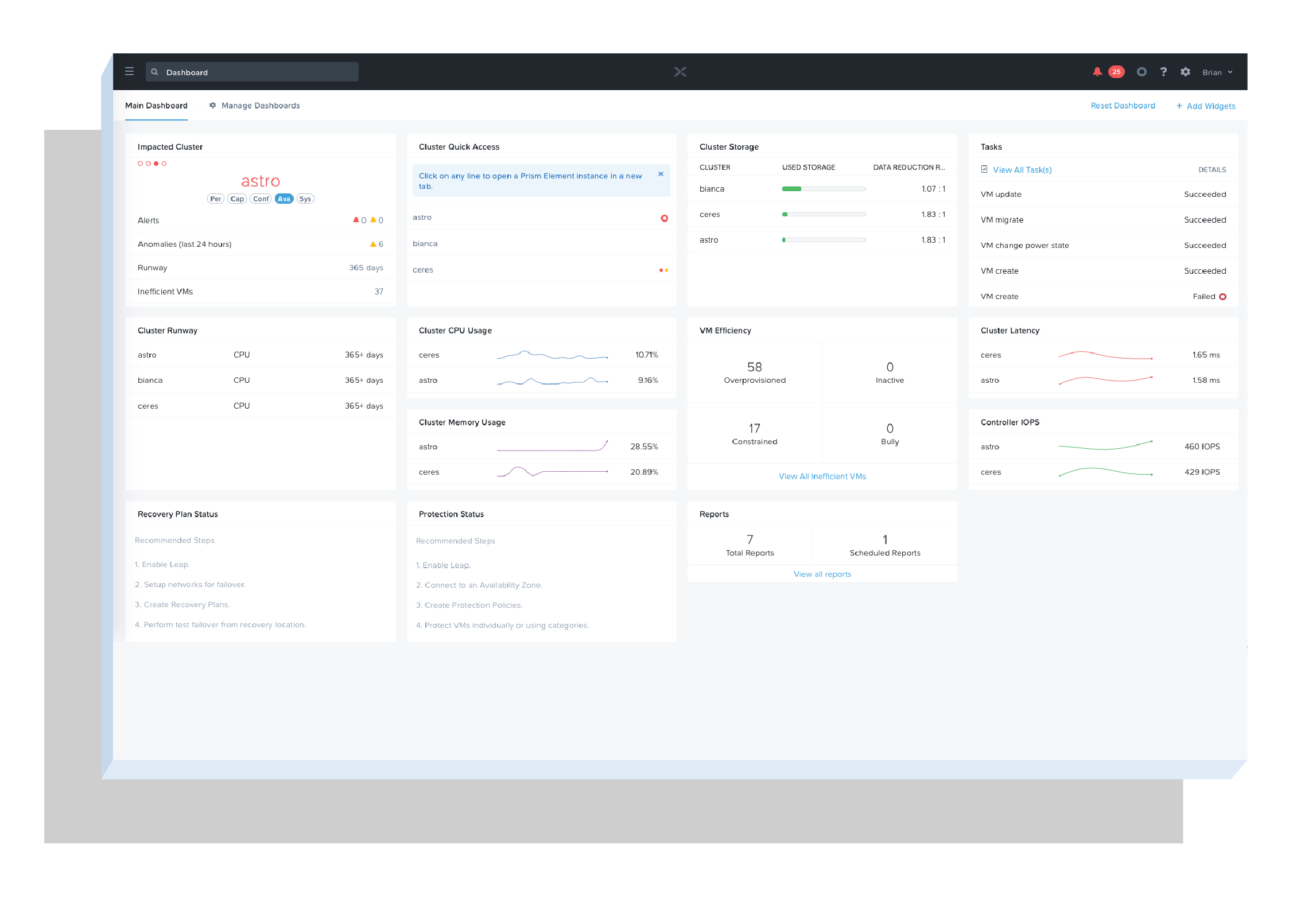 Provision storage with one-click through Prism. Access block storage resources from VMs and iSCSI simultaneously. Manage block and file and objects from the same interface.

Support any application and deliver scale-out storage using multiple protocols. And your current server hardware investments can leverage our storage resources and capabilities.